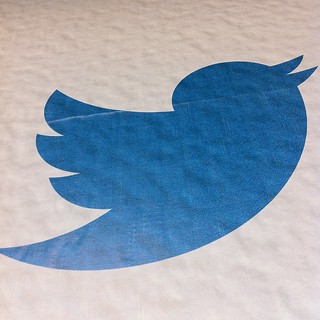 With over 600 million active registered users and an average of 58 million tweets sent per day, Twitter is an undisputed social media giant! As its user numbers increase, we’ve seen a change in the way that its features are used, in particular the ambiguous and wildly misunderstood ‘Favorite’.

Ever wondered the point of the Twitter favorite or what it actually means? For many users the favorite is a way of giving someone a virtual pat on the back, a way to say “good work guys, someone actually likes what you’re saying”. It is often overshadowed by the almighty retweet and seen as a way to show your appreciation for something you like, but clearly something you don’t like enough to share on your own Twitter feed!

Its use has changed over recent years, as it’s gone from being rarely used to quickly becoming one of Twitters most loved features. Its popularity is undeniable; in May 2013, Twitter users ‘favorited’ tweets 1.6 billion times, four times the amount of favorites from May 2012. The problem is however, no one really seems to know when and why to use it!

Remember tweets that you, and those you follow, favorite show up in the ‘Discover’ tab and anyone can see your previous favorites via the tab on your profile. So, this button should be used much like everything on social media…only favorite things that you wouldn’t mind the whole world knowing you endorse!

But what does it really mean for you as a user when someone favorites your tweet and when should you be applying it to others? The favorite, when used correctly, can be a fantastic marketing tool for users and businesses….So, let’s begin taking it seriously and start using it with some structure to bring, potentially great, benefits to our businesses!

Here’s 9 ways people use the favorite to their benefit:

So, we hope this has shed some light on this fabulous feature and shown how it can be used as an effective marketing tool. We would love to know what you use the favorite for and when you choose this feature over the retweet?